"Deep Below a Dreaming City a Shadow Lies Untold" is a game based on a dream from February 2015. Published in 2016.

In the dream the year was 2005 and it took place in Gothenburg, one of Sweden’s three largest cities. Far down under the city was a frozen maze, an old labyrinth that occupied the protagonist thoughts day and night. It contained something sentient and dark. Something that originated from the protagonist own self, something that had to be confronted. Dressed in his grandfather’s old green parkas he descended deep below the city to those icy corridors. To confront himself and the shadow within. 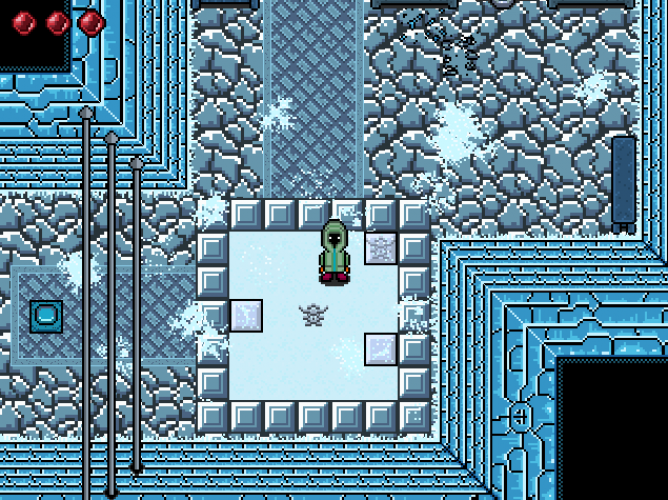 "Deep Below a Dreaming City a Shadow Lies Untold" is a simple and small graphical homage to games from the 1990s, like "A Link to the Past". However, it's also an investigation and symbolic representation of the jungian concept of meeting your own shadow, through the process of individuation. 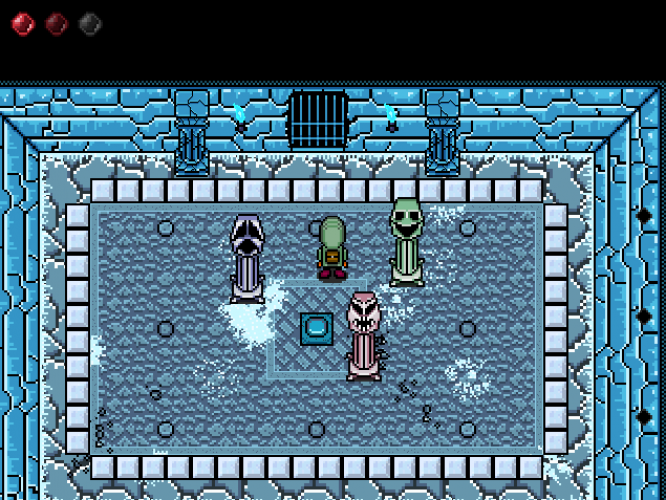 The game can be downloaded through the links below. If you get the message on your Mac "Deep Below.app is damaged and can’t be opened" it’s not because it's actually broken but because of Apple’s increasing security measures. You just need to adjust your security preferences: 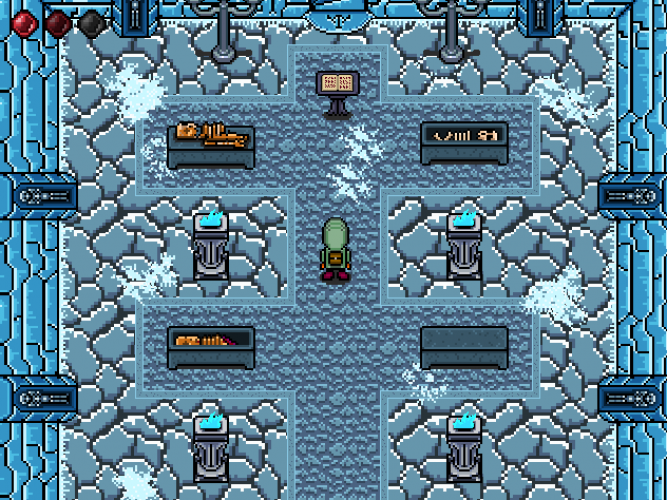 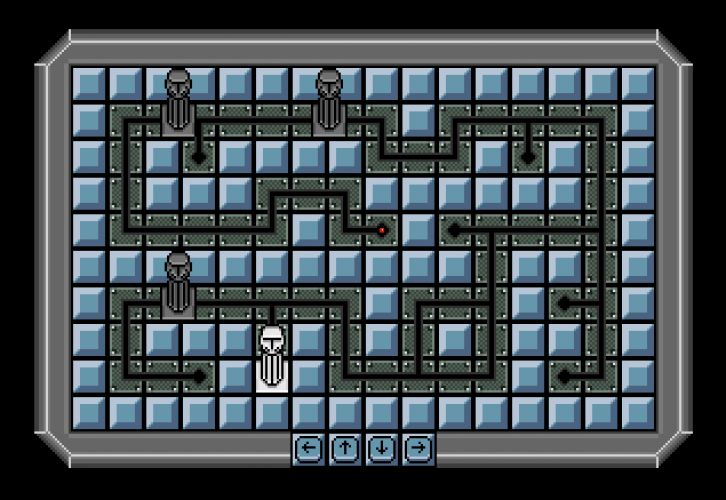 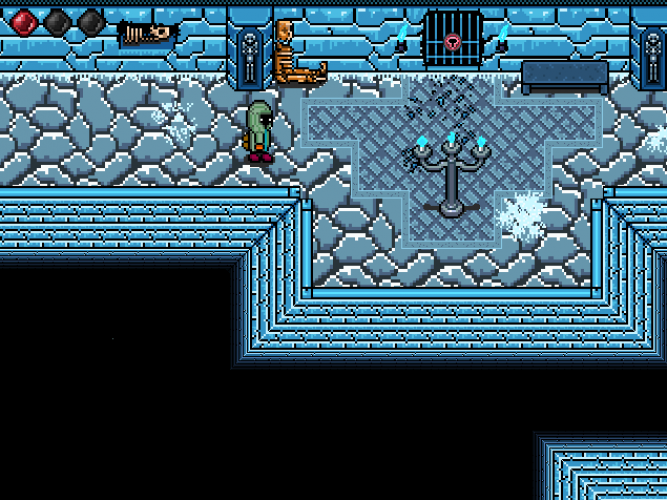 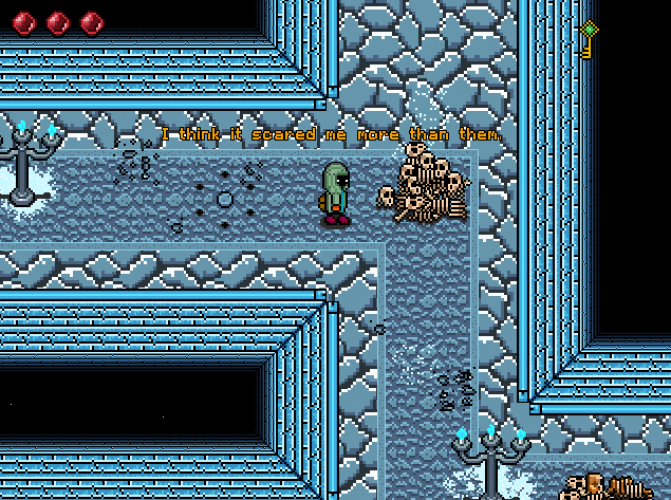